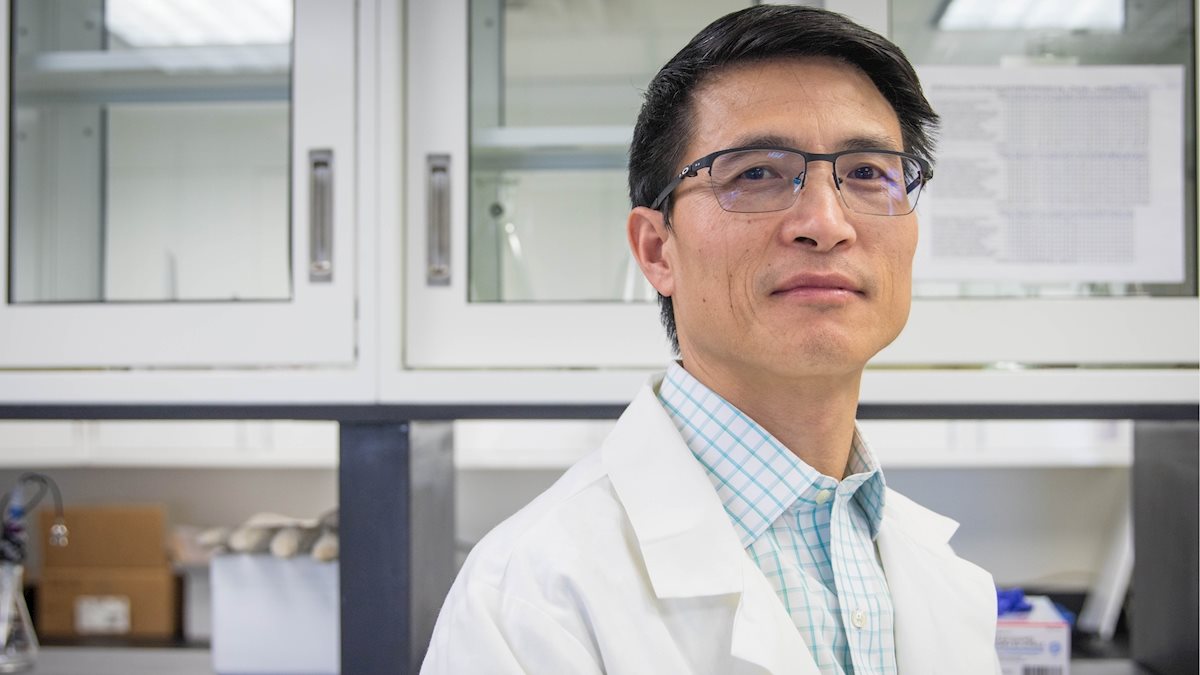 The American Institute for Medical and Biological Engineering (AIMBE) has announced the induction of Bingyun Li, Ph.D., professor and director of Nanomedicine Laboratory, Department of Orthopedics, School of Medicine, West Virginia University, Morgantown to its College of Fellows.

Dr. Li was nominated, reviewed, and elected by peers and members of the College of Fellows for “outstanding contributions in developing materials for orthopedic and biomedical applications, services to the biomaterial/orthopedic communities, and advocacies for research.”

"“I am deeply honored to be elected as a prestigious AIMBE fellow and to join the leaders in the fields of medical and biological engineering," Li said. "It is an amazing recognition and a major milestone of the research in my group at our university. I will continue to strive for research excellence.”

While most AIMBE Fellows hail from the United States, the College of Fellows has inducted Fellows representing 30 countries. AIMBE Fellows are employed in academia, industry, clinical practice and government. 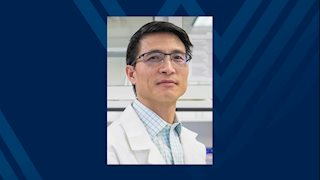