You are viewing information for the Morgantown Campus. At another location? Change your campus.

Georgetown Disability Alliance will host an open dialogue on racism and ableism in our healthcare systems and spaces on Tuesday, April 27 from 6 to 7 p.m. 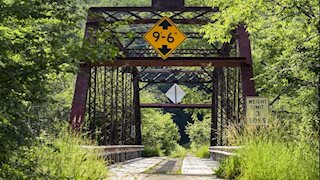 WVU in the News: COVID elimination or eradication?

On Dec. 31, 2019, the World Health Organization's (WHO) office in China noted a report of cases of "viral pneumonia" on the website of the Wuhan Municipal Health Commission. Earlier that same month, there was another important milestone: at its headquarters in Geneva, the WHO celebrated the 40th anniversary of the confirmation of the eradication of smallpox. As more and more people receive vaccines and with steep declines in the number of COVID-19 cases worldwide, what does the end of this pandemic look like? Will we also win freedom from this virus?

EPIDEMIC is a weekly podcast series on the science, public health and social impact of the coronavirus pandemic. The series helps listeners understand the latest science and the bigger context, bringing diverse angles—from history to politics to virology—depth and texture. Hear from some of the world’s leading infectious disease, public health and other experts. 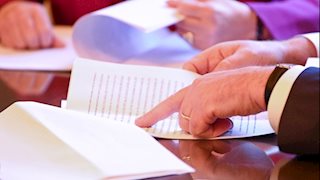 Under the Dome delivers a review of the issues being considered and passed by the 85th Legislature of West Virginia. It provides information on matters that affect WVU and higher education. This edition provides a wrap-up of the final days of legislative session, focusing primarily on the 2022 Budget Bill, personal income tax reduction plan, soft drinks tax, campus carry and other issues.

With more individuals becoming vaccinated, West Virginia University is reminding students, faculty and staff that travel, both personal and University-related, should remain limited at this time. 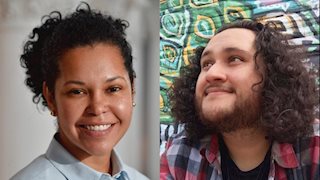 West Virginia University students have led a training initiative through WVU’s LGBTQ+ Center to raise awareness of the intersections of race, color, sex, sexual orientation and gender identity. The trainings, which will continue, cover the history of racism and systemic discrimination; LGBTQ+ history and lessons from the civil rights movement; complexity of identity based on race/ethnicity, sexual orientation and gender identity; strategies for developing a cross-racial dialogue; and resources for intervening in bias, harassment and discrimination.

At another location? Change your campus.