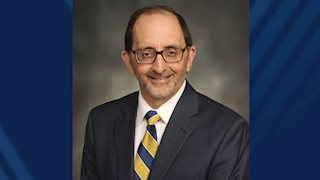 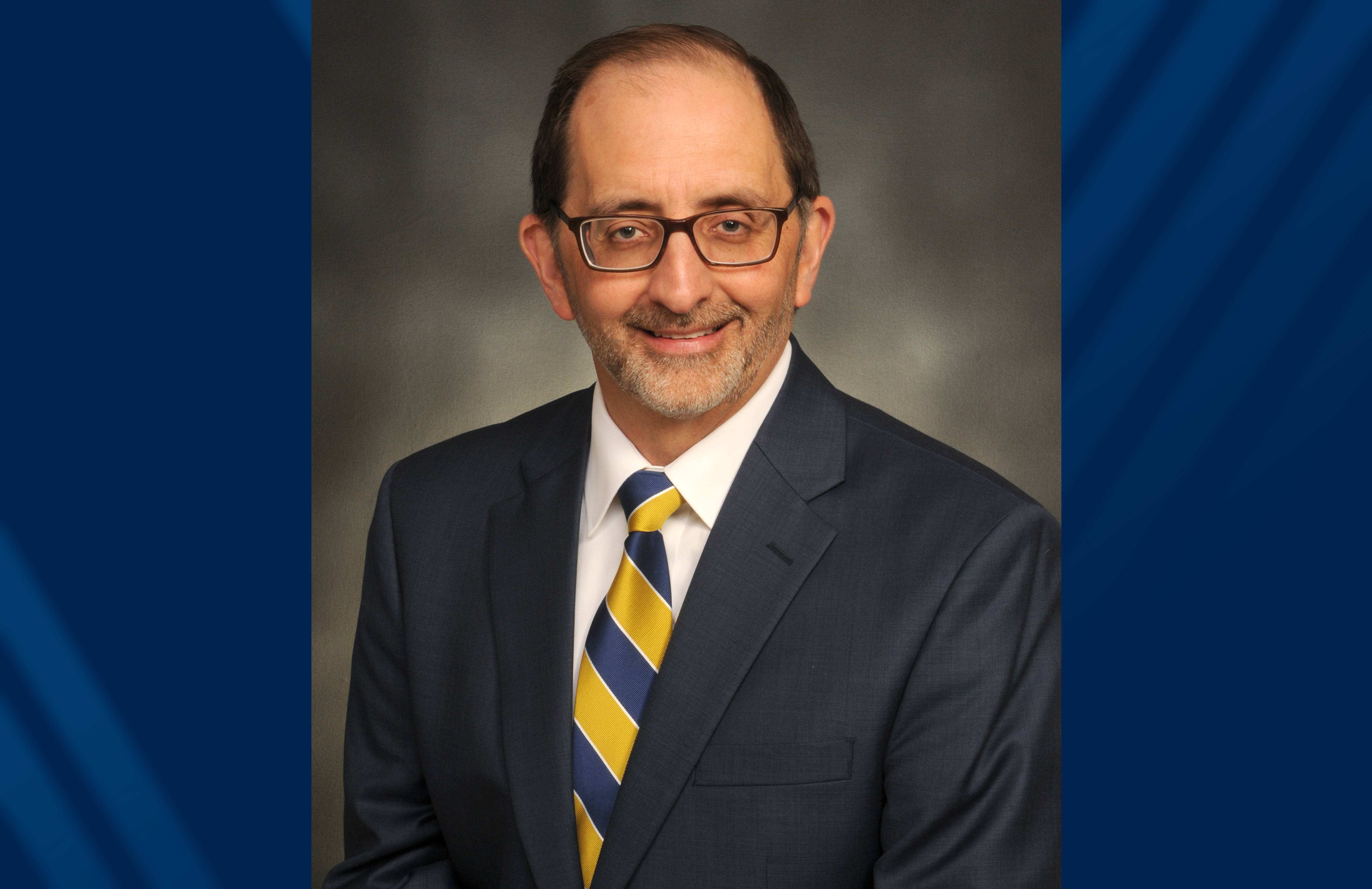 William (Bill) Petros, Pharm.D., FCCP, has been named the Gates Wigner Dean of the WVU School of Pharmacy.

“Bill Petros is one of our stars, and he is the ideal person to lead the School of Pharmacy into the future,” said Clay B. Marsh, M.D., WVU’s vice president and executive dean for health sciences. “His experience in drug development and as interim director of the Cancer Institute positions the School of Pharmacy to be a force in precision medicine, which will allow many more people to benefit from new medicines as they are introduced.”

Dr. Marsh, who made the appointment, noted that Dr. Petros is the first alumnus of the WVU pharmacy program to lead it as dean. He also has experience in clinical pharmacy and in the Pharm.D. program, which are important to the future of the School.

He has served the Health Sciences Center, with appointments in both Pharmacy and Medicine, since he was recruited from the Duke University clinical research faculty in 2001. Most recently, he completed a two-year term as interim director of the WVU Cancer Institute.

Petros’ research career has been focused on the development of cancer drugs, and particularly on identifying the factors that determine if a drug will work well in a specific patient or population of patients. This translational research is crucial to making sure that new treatments developed in the laboratory are useful for cancer patients and their doctors.

He holds the Mylan Chair of Pharmacology, and is associate director for anti-cancer drug development at the Cancer Institute. He has published more than 100 articles in the areas of pharmacokinetics, pharmacogenomics and early phase anti-cancer drug studies.

Petros has also served on a number of review committees for the National Institutes of Health and other national research organizations. After graduating from the WVU School of Pharmacy in 1983, he earned his doctoral degree at the Philadelphia College of Pharmacy and Science, then completed research training at St. Jude Children’s Research Hospital. He is originally from Wheeling, W.Va.

He will take over leadership of the School from interim dean of pharmacy Mary Stamatakis, Pharm.D.,  on June 1.