While there are still about a million people living with H.I.V. in the United States, in some of America’s largest cities, the news about H.I.V. and AIDS is surprisingly positive.

“New H.I.V. Diagnoses Fall to Historic Lows,” the New York City Department of Health announced on Nov. 22, reporting that the largest city in the United States had fewer new diagnoses of H.I.V. in 2018 than during any year since statistics were first kept in 2001. This was just a few weeks after Philadelphia’s Department of Public Health reported a 14 percent drop in the number of newly diagnosed H.I.V. infections overall, and a drop of more than one-third among black men who have sex with men — an especially vulnerable population.

Read more of this article from the New York Times, which quotes Judith Feinberg, M.D. 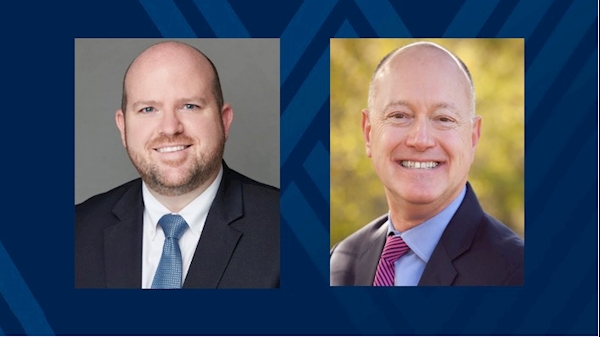