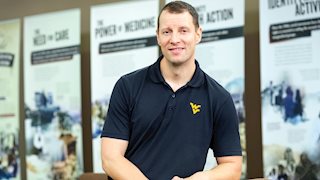 Research into young people’s drinking habits tends to focus on high school and college students. Middle school students are rarely the subject. Yet they are “at this critical age for substance use initiation,” according to Alfgeir Kristjansson, an associate professor in the West Virginia University School of Public Health.

“We’ve known for a long time in this field that the best approach to preventing substance abuse—including legal drugs, like tobacco and alcohol—is to delay the onset as long as possible,” he said. “The earlier young people start to smoke or drink, the more likely they are to get into serious problems with their use.”

Kristjansson and his team will follow 2,000 West Virginia middle-schoolers from sixth through eighth grade and determine how frequently they drink alcohol or use other drugs. They’ll also assess how much caffeine the students drink, how much sleep they get and associated environmental factors. Then they will identify the factors that—alone or in combination—make middle-schoolers more likely to use alcohol or other drugs.

“For example, are kids that come from different environments more likely to initiate caffeine use, and are they therefore more likely to have sleeping problems, which therefore leads them to be more likely to drop out of school and become regular drinkers and possibly users of other drugs?” Kristjansson said. “There’s room for lots of different hypotheses we can test.”

One reason he can test so many hypotheses is the study’s large sample size.

“We can divide the sample in several ways because there are so many participants,” he said.

Another reason is the diversity of the information he and his colleagues will collect. Twice a year, for three years, they will survey the students about their behaviors, their friends’ behaviors, their parents’ attitudes toward those behaviors and other “ecological or environmental risk factors” that could lead to alcohol use. In addition, the team will conduct neurocognitive tests for decision-making and impulsivity, and acquire data directly from teacher reports.

The survey will also include questions about how often participants drink caffeinated beverages, how much they sleep and whether they are enrolled in after-school activities.

By evaluating data from multiple sources, Kristjansson can better understand how the things middle-schoolers do—and the things they encounter—may nudge them toward using alcohol and other drugs, or away from it.

For instance, if parents curtail their kids’ consumption of energy drinks, might their kids sleep better, attend school more regularly, participate in more extracurricular activities and feel less inclined to take up alcohol or other drugs? Kristjansson wants to know which preventive measures seem most effective for this little-studied population.

“School is this function that keeps kids moving in what we call a normalized direction in life,” he said. “If they shy away from normal trajectories in school over time, the likelihood of other risky issues are massively increased.”

Research reported in this publication was supported by the National Institute on Alcohol Abuse and Alcoholism of the National Institutes of Health under Award Number 1R01AA027241-01A1. The content is solely the responsibility of the authors and does not necessarily represent the official views of NIH.

Call 1.855.WVU.NEWS for the latest West Virginia University news and information from WVUToday. 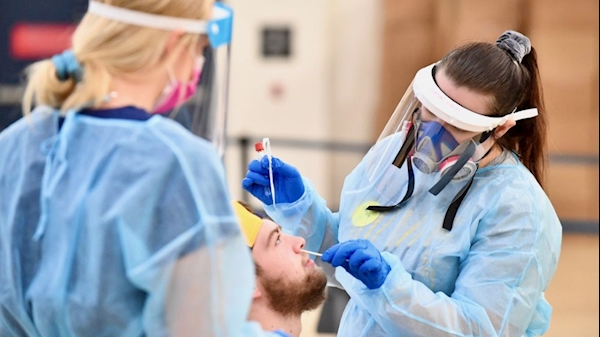