Opioid Use Disorder (OUD) is a worsening problem, particularly in West Virginia, and current treatment methods are only about 50% effective. Deep Brain Stimulation (DBS) is a procedure that implants an electrical device in the brain and uses low electrical currents to change brain pathways. For this proposal, a DBS device will be placed in the reward center of the brain to evaluate the impact on OUD.

The impact of the opioid epidemic is not limited to West Virginia; nationally, more than 63,000 overdose deaths occurred in 2016. Unfortunately, despite the growing necessity of treatment for Opioid Use Disorder (OUD), most patients do not respond to the current standard of care. The success rate of patients initially stabilized on the gold standard of treatment, Medication Assisted Therapy (MAT) in conjunction with psychosocial interventions, is currently less than 50%. Those who fail the gold standard have a high risk of overdose or other complications. Due to the growing number of OUD patients and the limitations of current treatment, it is clear that new treatment options are needed to confront this problem.

Deep Brain Stimulation (DBS) has been used for many years to successfully treat movement disorders such as Parkinsons, and has shown promise in investigations for other mental disorders. We hypothesize that implanting the DBS device in the nucleus accumbens region of the brain will modulate the reward and behavior self- regulation networks, which will decrease opioid cravings. This proposal aims to test safety, feasibility, and tolerability in an initial cohort of 4 participants during the UG3 phase. This will allow for an evaluation of safety and tolerability of DBS in participants with treatment-refractory OUD and a history of life-threatening complications secondary to opioid use. If the UG3 phase is successful following intensive monitoring of the 4 participants, the UH3 phase will consist of a randomized, controlled proof-of-concept study with 16 participants.

These participants again will have treatment-refractory OUD and a history of life-threatening complications secondary to opioid use. During the UH3 phase, the mechanism of DBS impact on OUD will be investigated through both neuroimaging and measurement of executive function. 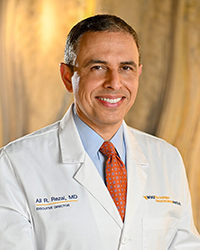 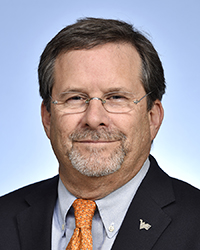 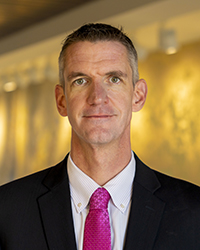