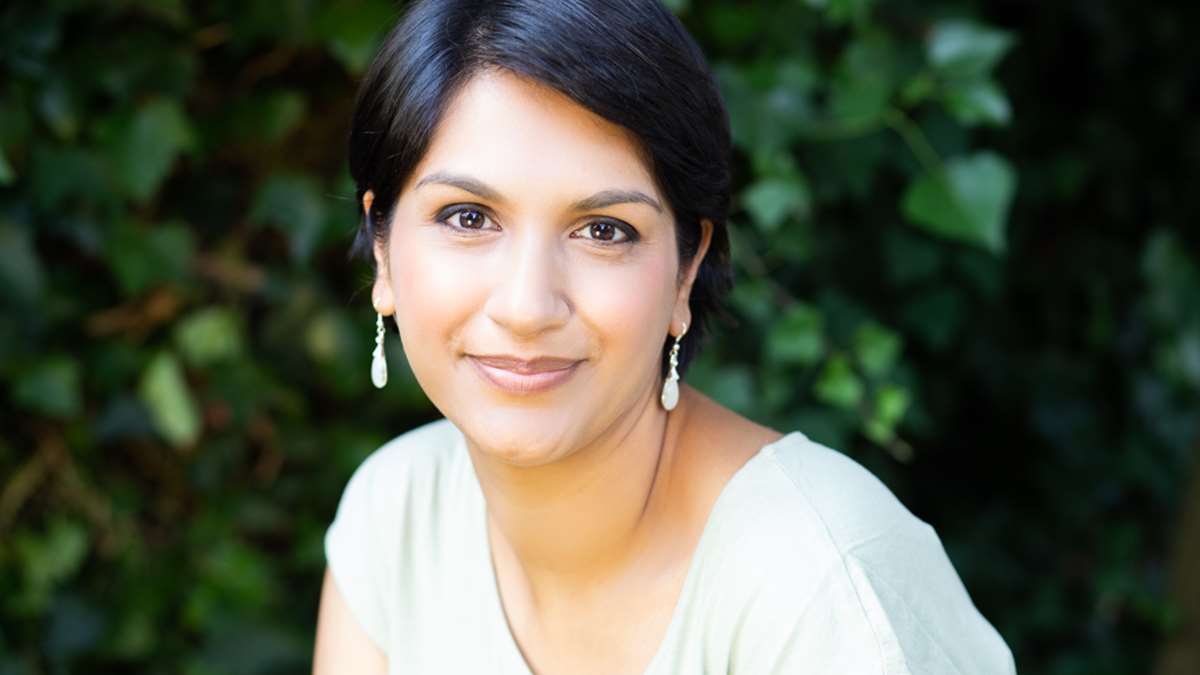 Author of “Superior” and “Inferior.”

Angela's latest book, Superior: The Return of Race Science, was published by 4th Estate in May 2019 to enormous critical acclaim, and was a finalist for the LA Times Book Prize and the Foyles Book of the Year. Inferior: How Science Got Women Wrong, published in 2017.

Angela Saini is an award-winning science journalist, author and broadcaster.

She presents radio and television programmes for the BBC, and her writing has appeared across the world, including in New Scientist, Prospect, The Sunday Times, Wired, and National Geographic.

In 2020 Angela was named one of the world's top 50 thinkers by Prospect magazine, and in 2018 she was voted one of the most respected journalists in the UK. In 2015 she won the American Association for the Advancement of Science's Kavli Science Journalism gold award for a BBC Radio 4 documentary about birdsong and human language. She has also received an award and nominations from the Association of British Science Writers and was named European Science Journalist of the Year in 2009.

Office of Research and Graduate Education 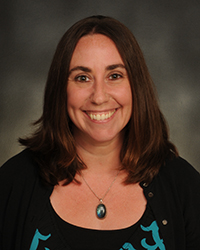