The objective of the WVU Stroke CoBRE is to decrease morbidity and mortality related to stroke through improved understanding of the pathophysiological mechanisms of stroke. We are committed to supporting high-quality foundational and translational research addressing the modifiable risk factors, biomarkers, mechanisms, preventative strategies, acute and chronic treatments and rehabilitation of stroke. Our aims include, (1) the expansion of the critical mass of funded investigators conducting stroke recovery research, (2) the offering of cutting-edge stroke research core facilities and services, and (3) providing the intellectual and infrastructure support that junior investigators need to develop an independent, funded, and sustainable program of stroke research. 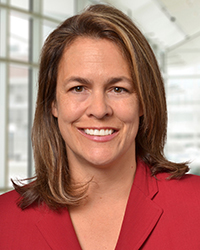 Dr. DeVries studies the physiological mechanisms underlying social and environmental influences on neurological disorders, including stroke. She has been continuously funded during her career, including support from the National Heart Blood and Lung Institute, National Institute of Neurological Disorders and Stroke, National Institute of Nursing Research, National Institute of Mental Health, National Cancer Institute, the American Heart Association, and the Pelotonia Foundation. Dr. DeVries is a Fellow of the Stroke Council of the American Stroke Association and a Fellow of the American Heart Association. She has received numerous scientific awards, including the Frank A. Beach Award for Research Excellence from the Society for Behavioral Neuroendocrinology, the Established Investigator Award from the American Heart Association, the Curt P. Richter Award from the International Society of Psychoneuroendocrinology, and the Ohio State College of Medicine Faculty Achievement Award. She also received the Distinguished Mentor Award from the Ohio State University College of Medicine. Dr. DeVries considers the opportunity to provide scientific mentorship to emerging stroke researchers one of the most rewarding aspects of directing the WVU Stroke CoBRE. 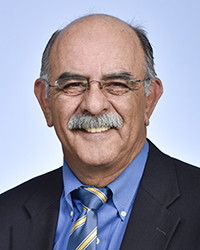 James W. Simpkins received his Ph.D. degree under the mentorship of the pioneering neuroendocrinologist, Joseph Meites at Michigan State University in 1977. He then jointed the University of Florida when he rose through the academic ranks to a full professorship in 1986. At the University of Florida, he was the founding director of the Center for the Neurobiology of Aging, served as Chair of two departments and was appointed the Frank Duckworth Professor of Drug Discovery in 1996. In 2000, he became the Professor and Chair of the Department of Pharmacology & Neuroscience and Founding Director of the Institute for Aging and Alzheimer’s Disease Research at the University of North Texas Health Science Center at Fort Worth. In 2012, he joined the faculty of the Department of Physiology and Pharmacology of West Virginia University and serves as the Founding Director of the Center for Basic and Translational Stroke Research. In 2012, he received the Harman Award for Life-time Achievement for Aging Research from the American Association of Aging. In 2015, he was named the Highland Chair of Stroke Neurology at the WVU. The author of 430 full length publications, his research has focus on the discovery of novel compounds for the treatment of age-related brain disorders, with a particular focus on Alzheimer’s disease and stroke. His body of research has resulted in 22 issued US and foreign patents. He has mentored numerous PhD students, post-doctoral fellows and junior faculty to research and career success at the University of Florida, the University of North Texas Health Science Center and continues to do so at the West Virginia University. 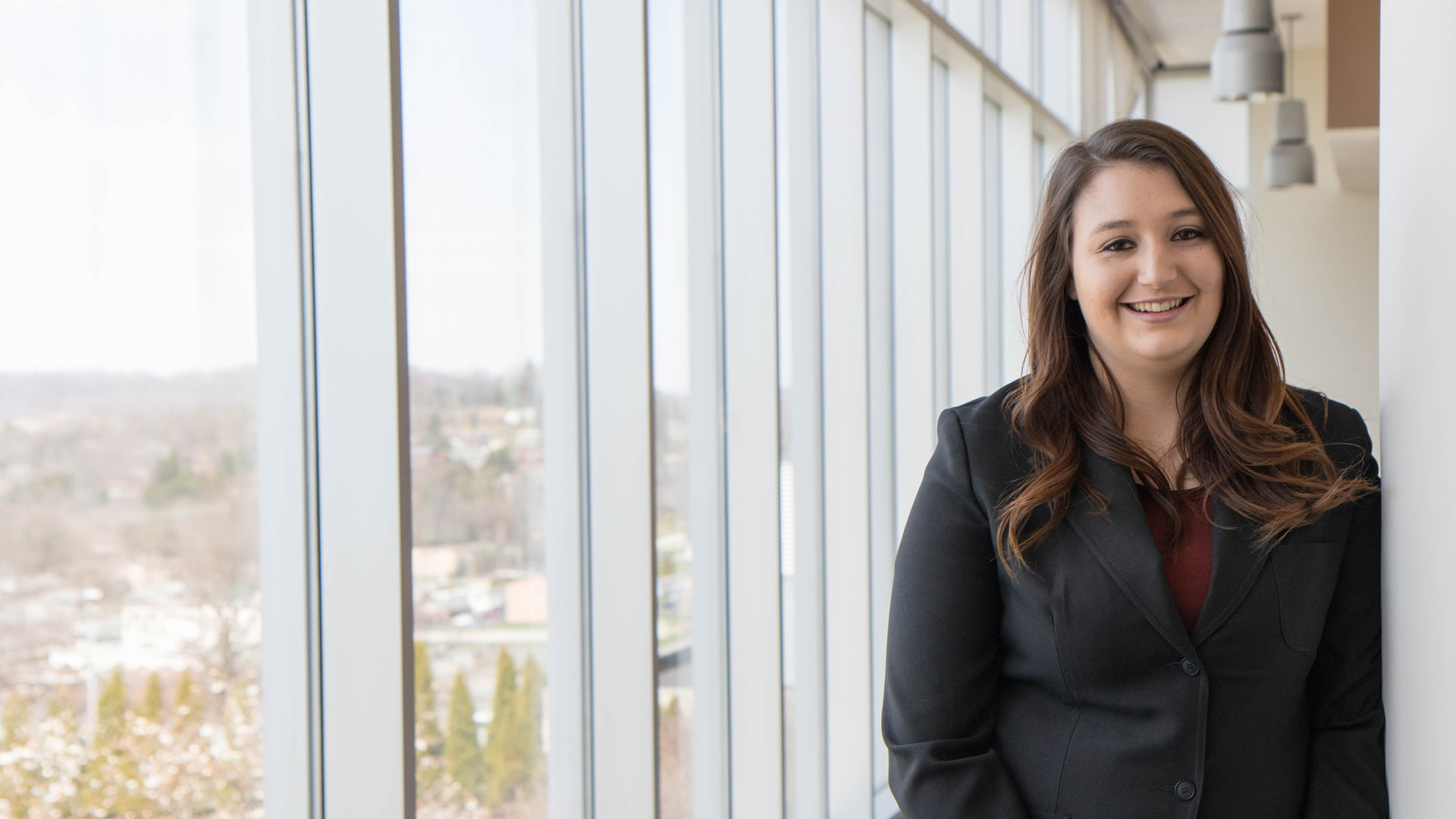